Graphology: Add These Positive Traits To Your Handwriting 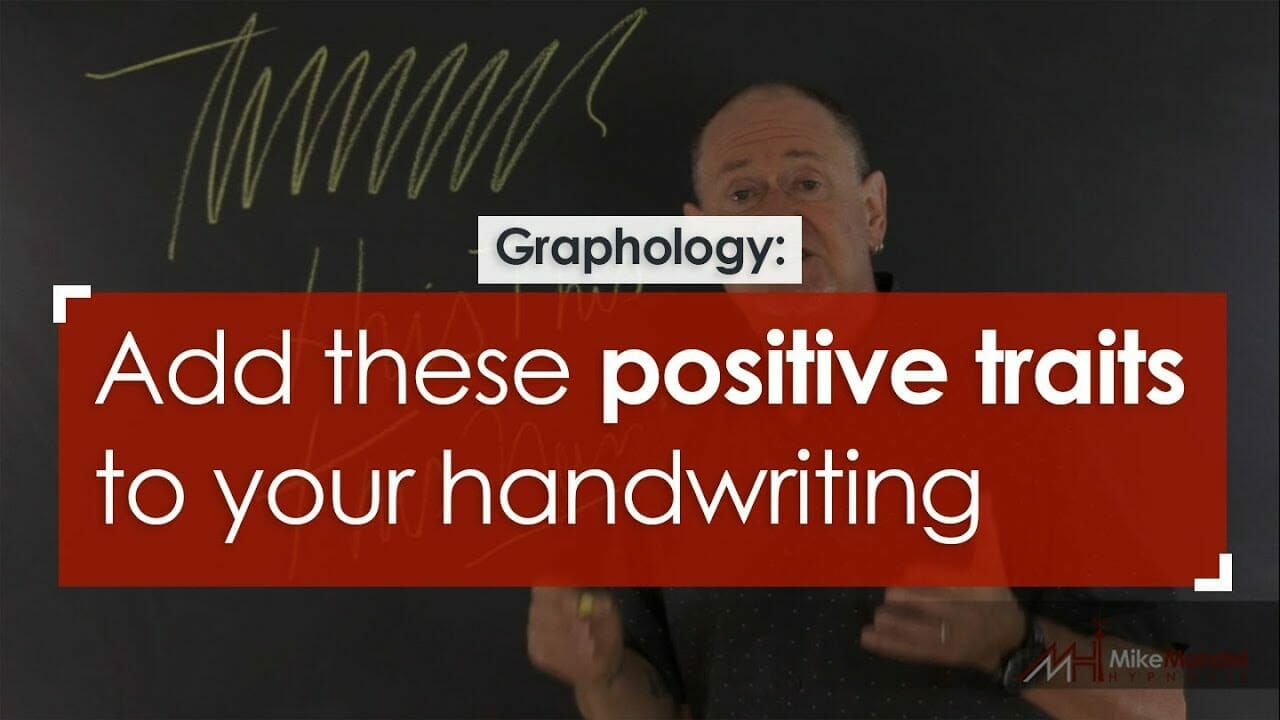 Graphology, or the science of handwriting analysis is a remarkable tool.

With just a signed and dated paragraph of someone’s typical writing, a trained graphologist can gain accurate and often amazing insights into their personality.

He could, for example, discover if a person is trustworthy or not; and even find out how outgoing you are with just your signature.

How can this be accurate?

Graphology and the Science Behind it

It’s accurate because scientific graphology is based on large numbers, the same as other sciences. Graphology is a subset of psychology, developed over time, by evaluating thousands of samples of handwriting.

In North America, public school children were taught to write using what’s known as the Palmer Method. This provided a supposed ideal of what writing should look like.

Amazingly though, despite Palmer’s alphabet being the way we’re meant to write, virtually everyone goes on to develop their own style. This style is original to the writer, and will reveal his individuality. It may show added loops or flourishes, or may vary in pressure and slant from the way Palmer wanted us all to write.

Graphology is much more mainstream in Europe than in North America. In some countries it’s considered so accurate a gauge of personality, it’s used in hiring and firing employees, and also in couples counselling.

That’s because a sample of handwriting will even reveal traits like dishonesty, low self-esteem, and a couple of hundred other traits.

For example, large writing will indicate a person who is very comfortable socially. They have no difficulty being “out there” and in the public eye. Not surprisingly, the opposite is also true. Tiny handwriting indicates extreme ability to concentrate, and can be an indicator of introversion.

Flowing writing that looks relaxed will indicate a friendly and sociable personality, whereas angular writing may be an indicator of anger, whether expressed or buried.

Even our moods will change our handwriting, and obviously, the writing of someone who’s intoxicated will look different than their typical writing.

But here’s where it gets really interesting…

Your Handwriting Affects Your Personality

Graphologists have known for over one hundred years that our writing will change as we age and develop.

Over time, it will reflect who we have become, and are still becoming, and someone’s writing at age sixteen will not look a lot like their writing at sixty. That’s because as they age and change, their writing will transform along with them.

So what’s so interesting about that? It sounds pretty obvious, right?

The interesting thing is this: If the personality changes, the handwriting changes, as already stated. But the opposite is also true.

If we intentionally change the handwriting, the personality will change along with it!

Naturally, this isn’t going to happen overnight. But if deliberate changes are consistently applied to the handwriting, the personality will shift along with it.

But how can this be possible? How can changing your handwriting actually modify your personality?

The reason is neuroscience.

Your hand doesn’t write, your brain writes. Handwriting is an exceptionally complex neuromuscular function, where the brain sends specific impulses to the hand. By reversing the process and deliberately changing the writing, we are sending a signal in the other direction.

This is the relatively new field of graphotherapy, and very easy to test on yourself. The idea is to make a few distinctive changes in your writing and notice what happens.

Here are three changes I’ve recommended to clients for years, and the results have often been astonishing:

The first change is to always underline your signature. This is a very easy shift to do. Just make sure that after you sign your name you always underline it with a single, left to right stroke that doesn’t cut through the middle of the letters.

Underlining your name adds the trait of self-reliance, which is also a trait of leadership. 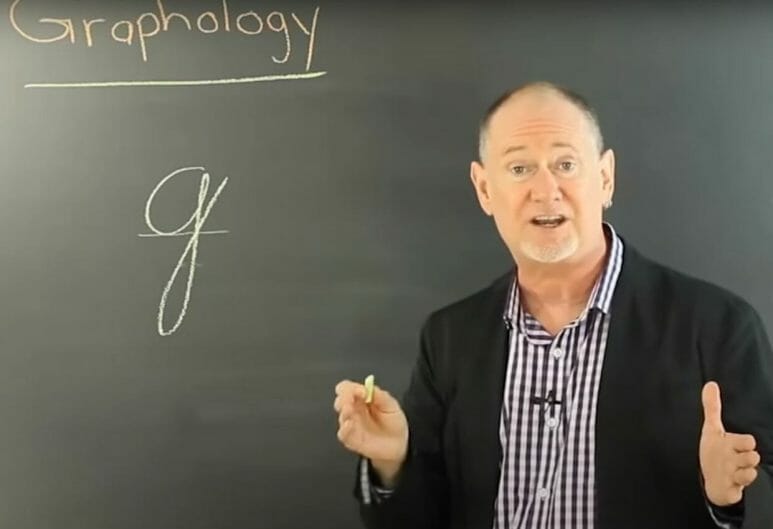 The second change is to make sure that the lower loops in the small letter G and Y are large and come all the way back up to cross the line that the writing is sitting on. This will add powerful creative imagination to your personality. 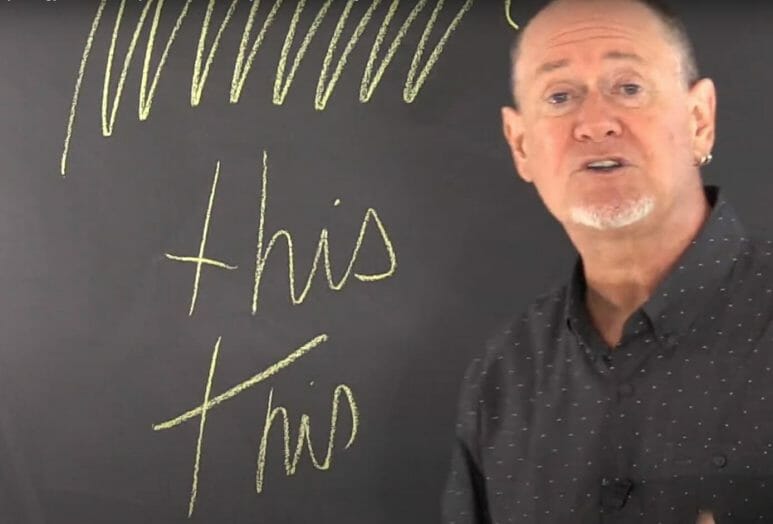 Finally, a really powerful change is to adjust the crossbars on every small letter T. Make sure they are high up the stem, nice and long, and slightly upward slanted. This will add strong will power, high goals, optimism, and healthy self-esteem!

So build these changes into your own writing. You might want to get a journal and practice your new writing for about five or ten minutes per day. It will take about twenty-eight days of consistent practice to make this effective.

By that time, the changes will be part of who you are.

For clear demonstrations of how graphology works, check out our Youtube channel; and if you'd like to learn more about graphology or handwriting analysis, we have a full course available for you.