5 Ways You Can Immediately Improve Your Life

5 Ways You Can Immediately Improve Your Life

How to Escape the Willpower Trap

How to Escape the Willpower Trap

Find Out if Someone is Trustworthy Using Handwriting Analysis 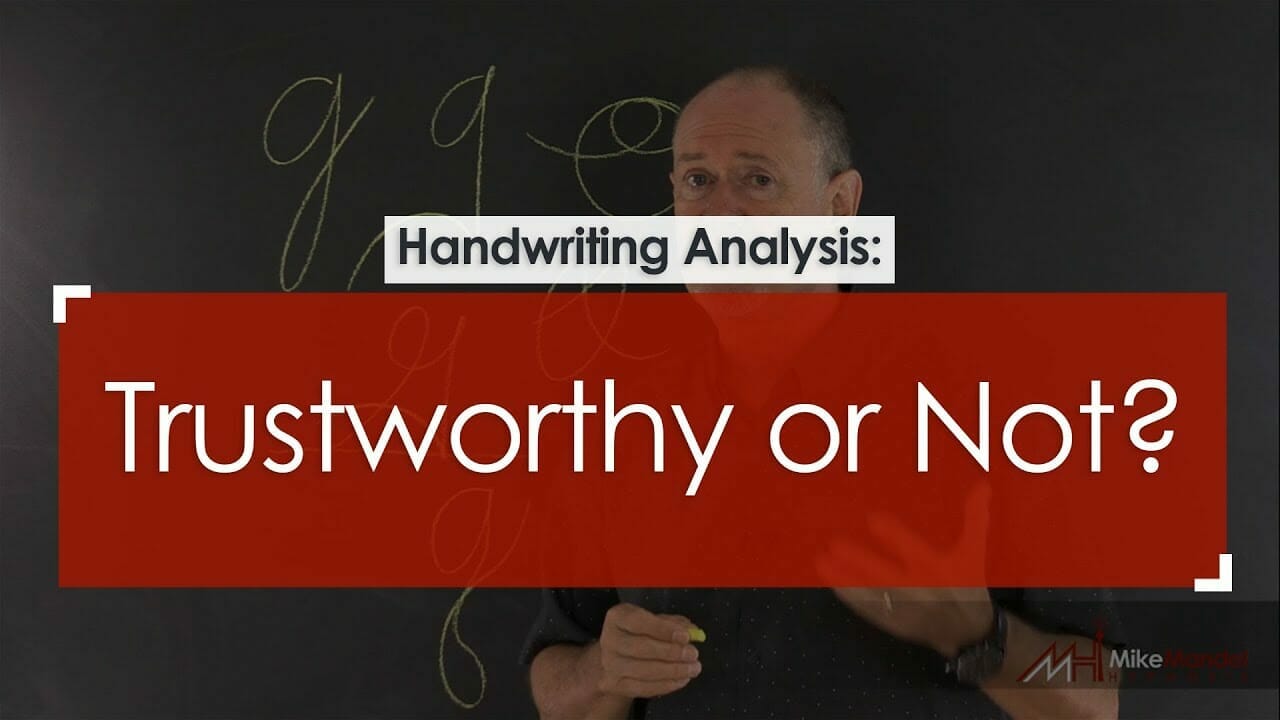 Can you tell if someone should be trusted just by looking at their handwriting?

It might be a phone call from someone pretending to be from your credit card company, or a person you meet online, who’s just too good to be true. While we hope others are honest with us, we know that’s often not the case.

Wouldn’t it be great to have a highly effective means of checking people out?

Well the good news is, scientific graphology can provide that!

Graphology is the science of accurately assessing hundreds of personality traits by examining handwriting. It’s a science, because it’s based on huge numbers of handwriting samples that tie specific handwriting structures to certain aspects of the personality.

Today, very few people write anything, unless it’s a short note. In any case, most people can write, and when they do, it will reveal their actual personality.

For example: People who routinely write with very large letters are highly aware of their surroundings. They can monitor other people’s conversations, and don’t generally focus well in groups, because they’re constantly distracted.

On the other hand, people with tiny writing have an amazing ability to concentrate, and can completely tune others out, to get their work done.

But what about dishonesty, unstable personalities, and other nasty traits? Can graphology give us insight into these areas too? The answer is a resounding YES.

If you examine the slant of a sample of writing, you’ll notice that it might lean forward, backward, or be almost vertical. This tells a graphologist how the writer responds emotionally.

Back slanted writing has nothing to do with being left-handed, but shows a more private person who holds their emotions back.

The problem is when we see a hugely variable slant in the same sample of writing; especially in the same word.

The person who has writing that’s back and forth in its slant will keep you emotionally off-balance. Their moods may constantly change, and they’ll expect you to keep up and adapt to them. And if the letters of the words constantly change size, there will be even more instability in the personality.

But there are other traits that are huge red flags in the personality; especially when several appear together.

One of the worst traits is called the Felon’s Claw.

This is a particularly nasty warning sign, and looks like a jagged claw in the writing. It drops down to a point and then lashes back to the left. If there’s no point, it’s not a Felon’s Claw. 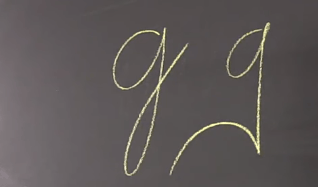 Amazingly, this trait is found in a very high percentage of inmates in federal prisons. You’ll also run into it in gang turf graffiti.

It can appear in all sorts of letters, but has the same meaning: Manipulation. Some writers believe it’s an indication of someone who feels guilty and does stupid or even criminal things, in order to get caught and be punished. 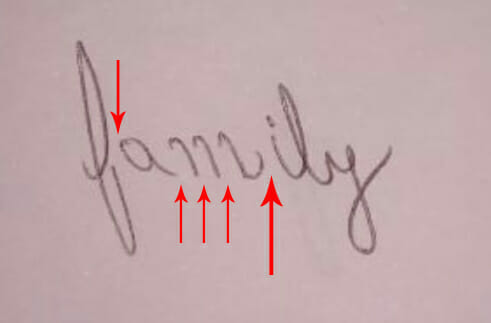 This sort of printing that has repeated gaps in the strokes of the letters is definitely associated with criminality. It should be a clear warning to head for the hills.

Another fascinating aspect of graphology is the circle letters. When we write, letters like the small g, a, and o, all contain circles. Circles that have no loops in them are considered to be “uncontaminated”, and indicate clear and honest communication. 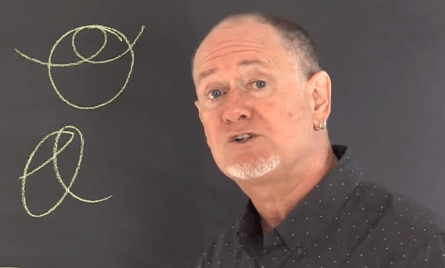 As soon as circle letters get tangled up with loops and twists, it means beware…

This kind of contamination indicates deception, secrecy, and outright lying. The worse the contamination, the bigger the red flag that the writing displays.

But what if these traits appear together?

What if you see back and forth slant, contaminated circle letters and huge Felon’s Claws, all in the same person’s writing?

When this happens, the traits all stack on top of each other and magnify the overall effect. You’d be dealing with a manipulative, calculating deceiver, whose moods are all over the map.

While it’s important not to jump to conclusions about anyone, 25 years of doing graphology professionally and forensically have convinced me of one thing:

Beginners are cautioned not to attempt to type or blame others, based on just a little knowledge or a small sample of handwriting. But learning the foundations of this fascinating subject can go a long way to keeping you and your loved ones, out of harm’s way.

Check out the video below on Graphology and how to tell if a person is trustworthy or not; and if this is a topic you want to learn more extensively about, we have a full course waiting for you.