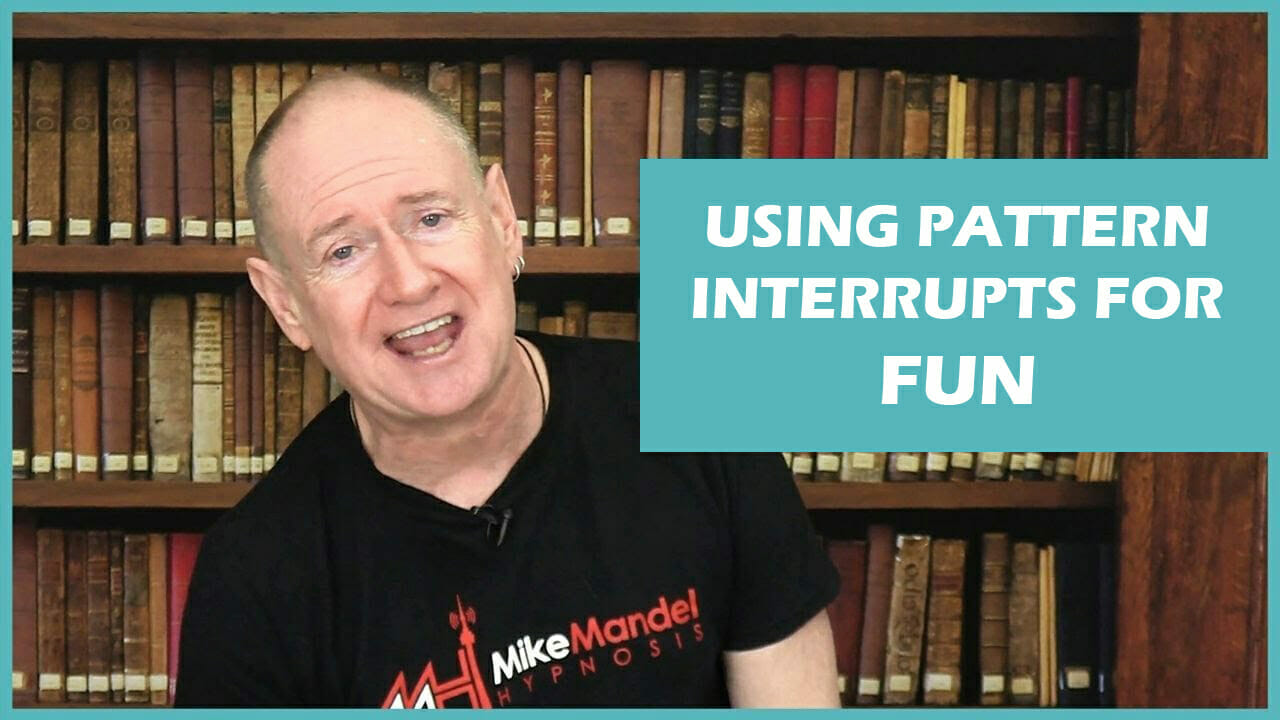 Pattern interrupts in Neuro-linguistic Programming (NLP) are an amazing thing. That's because as human beings, we are driven by unconscious patterns all the time in our lives. This rather scary, but very insightful realization is what paved the way for the development of these incredibly useful techniques.

Think about it: have you ever caught yourself driving through town when all of a sudden you're in your driveway and have no idea where you just went through to get there? You got lost in your thoughts and let your unconscious mind take the driver's seat. This driving trance is one of the most typical forms of everyday hypnosis we all experience.

We unconsciously create patterns for everything, that's just the brain's way of saving energy. It won't let you go through the trouble of having to think about everything you do. Instead, through repetition, your mind makes these processes automatic.

So next time you hop into your car, put on the seat belt and start the engine ... take a moment to think about just happened. Were you at all paying attention to what you were doing? Or has this same sequence of events been repeated so many times in your life that it just runs in your head like a computer program?

When we take a moment to reflect upon all of the things around us we miss when we're in auto mode, running a program while we get lost in our thoughts, we wish we'd stay more present and in the moment. The good news is there are several ways one can do that. Mindfulness and meditation is a great one, but in NLP, we have pattern interrupts.

What is a Pattern Interrupt?

However, this blog post isn't meant to teach you anything about that. We have lots of content on the transformational power of Hypnosis and NLP if that's what you're interested in. While we do want you to be aware of the great therapeutic potential of pattern interrupts; this time, we're here to show you how they can be used for FUN.

Life just isn't worth living if it isn't fun (and just slightly annoying to other people), so we've made a whole playlist of videos teaching several pattern interrupts that you can casually throw into your everyday conversations.

When you're talking to a friend or a family member, they may be running a pattern of their own. We've become so used to running patterns instead of being focused and in the present that even our communication with other human beings has become like a program: automated. It's time to put an end to that!

By doing a pattern interrupt when you're just casually talking to somebody, you'll pull people out of their heads and force them to think about what's going on. It's amazing! Breaking people's patterns can be a very fun thing to do (if you do it with caution) and bring about hilarious situations which will make your day.

Take this one, for example. This is the first one we did and is one of the most awkward (and funny) things you can do to startle your friends and confuse them beyond belief! Force them into your movie, then just see what happens. It's brilliant.

We have a bunch of other videos on Youtube about pattern interrupts like this one. We'd like to see you try them all out and tells us what happened. We love to hear stories from our readers.

Yes and No Mixup 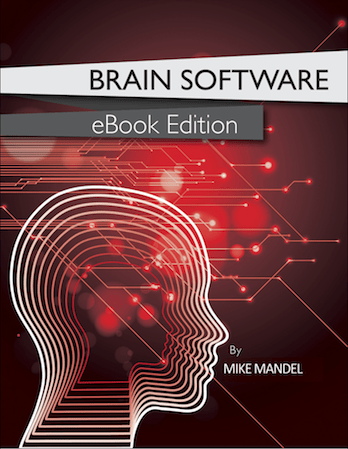 Mike's "Brain Software" seminar is a huge hit with his corporate clients who pay thousands of dollars for an appearance. You can have the same awesome techniques in an E-book.