Hypnosis for Anxiety – Everything You Need To Know

Hypnosis for Anxiety – Everything You Need To Know

How To Use Vocal Tonality for Better Results in Hypnosis

How To Use Vocal Tonality for Better Results in Hypnosis

How To Get Eye Closure in Hypnosis

How To Get Eye Closure in Hypnosis

Hypnosis Scripts vs. Principles: Which is Better? 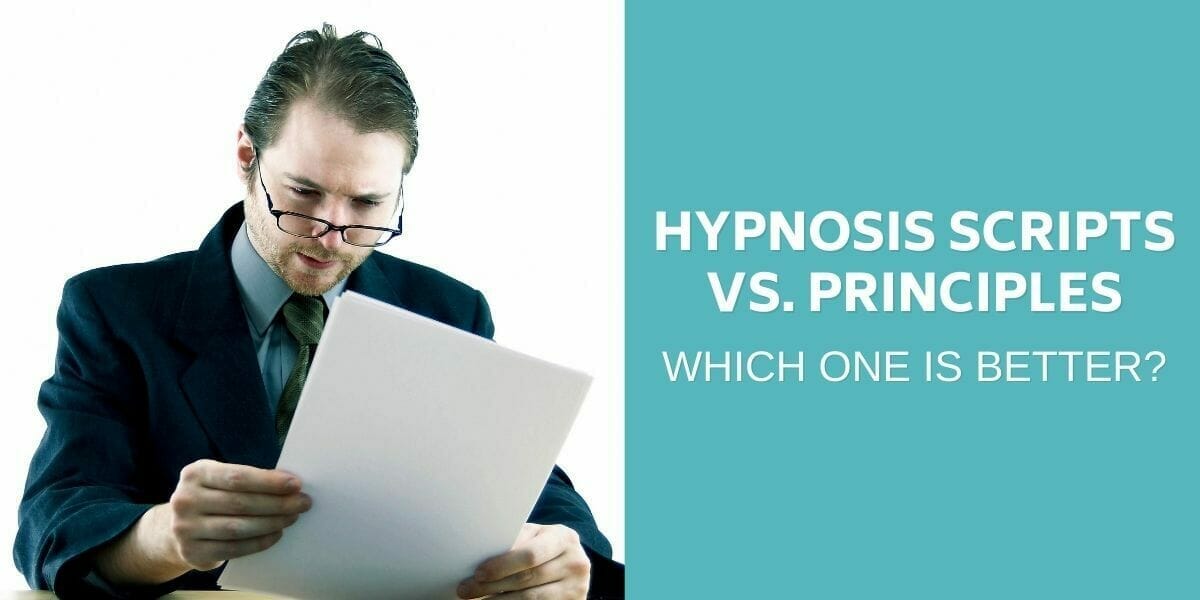 When people start learning about hypnosis and how to perform it, most of them start off by reading scripts.

The idea of scripts as a tool to help you start learning hypnosis sounds like a good idea on paper, (pun intended) however that’s not usually the case.

Most times, those who start utilizing scripts end up finding that they read them AT people with varying degrees of success.

That’s why we honestly believe principles are more important than having a script in front of you.

In fact, one of the most important principles when it comes to hypnosis is calibration.

Calibration is being able to look at another person and notice particular changes in their physiology which indicate they are going into trance.

(Note: We will use the words 'trance' and 'hypnosis' interchangeably here because they are one and the same.)

To put it another way, some people go into a trance really easily, while others take a little bit more time.

Do you understand now just how hard it would be to calibrate somebody, if you're staring down at a piece of paper and reading words at them?

Hypnosis is much more effective when you're able to talk with your client as though you're having a conversation.

Could you imagine going to the doctor's office and instead of them talking to you about the problem, they give you a one-size-fits-all type of solution?

Maybe you went to go see them because you have a cut that requires stitches, yet the doctor with  his pre-made script thinks that you only need a band-aid. 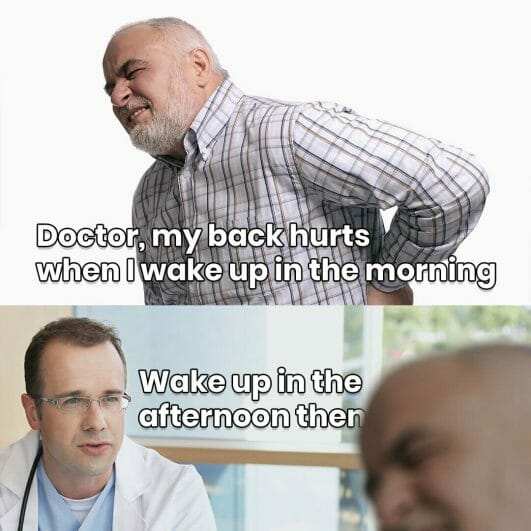 Thanks for nothing, you jerk!

As we’ve said plenty of times, when you enter into conversation with somebody, even if they aren't a hypnosis client, you are entering what is called a psychodynamic loop.

A psychodynamic loop is an exchange of information, both verbally and non-verbally, that both parties pick-up on.

This is why calibration is such an incredible skill to learn both as a hypnotist and in general!

Calibration isn't mind reading, but If you understand social cues, it's easy to notice when somebody is completely checked out of a conversation.

Likewise, every good speaker understands how to read the room.

All of these things require the focused attention of the individual speaking.

This is the power of calibration.

Can you imagine trying to have a conversation with somebody, but instead of listening, you've already come up with an outline of exactly what you're going to say?

How in the world does that help anybody?

And while we understand that scripts can be good training wheels, they are just that.

You can use scripts as a tool to understand the information that is being presented to the client, but that's all we would suggest you use them for.

Another powerful principle that we teach our students is the idea of installing resources.

As we mentioned in our last blog post about NLP presuppositions (click here to read) your life is rich and varied enough to give you a ton of resources.

A resource is anything that you can use in order to get what you want, such as:

One of the ways that a skilled hypnotist extracts resources from their client is by asking questions.

Some people call this the discovery phase, while others may call it the interview phase.

It's during this portion of the hypnosis session that we ask questions, and then directly use that information during the session.

The art of asking questions that clarify other people's thoughts and feelings, unpacking the deeper meaning behind what they say is called the Meta Model: click here to learn more.

There is no way that a hypnotist who has never met their client is able to have any of that information on hand in a prewritten script.

When you understand the core principles of using hypnosis, you're able to make powerful changes directly on the fly.

Without understanding this concept, there's really no way to know for sure if what you're doing is working, or if the words that you're using are actually  resounding with the client.

So as you can tell, we are pretty adamant on making sure that our students and YOU, learn the principles and foundations of hypnosis.

Doing so means you’ll be able to perform powerful and successful hypnosis sessions.

We hope you found this information valuable and have a better understanding of why it’s important to learn HOW something works.

When you understand the how and the what, the application of the process becomes much easier, doesn’t it?

We know as well that there are a ton of different trainers out there, and it can be difficult to know exactly who to trust.

We've helped thousands of students across over 100 different countries be able to understand the principles of hypnosis, and we would love to give you the opportunity as well.

Check out the Mike Mandel Hypnosis Academy and you’ll get a 14-day free trial to discover the right way to learn and get really good at hypnosis.