Podcast #91: The Fascinating Field of Hypnosis… 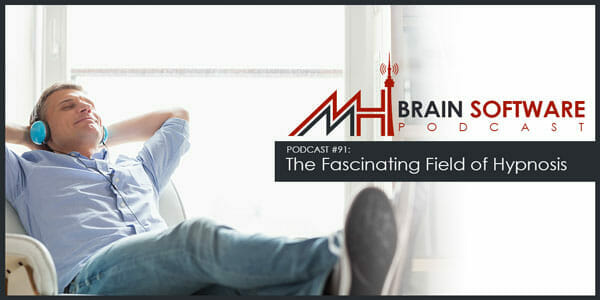 Welcome fellow falcon flyers to Episode 91 of Brain Software with Mike Mandel and Chris Thompson! We’re flying, even though that old tranquillity we used to know, is completely gone. Nevertheless, these are days of victory!

This podcast is all about hypnosis! Hypnosis, hypnosis, and more hypnosis!

Here are the show notes from this episode:

Empowering Question: What are you going to do today to ensure you’ll learn all you neeed…and how exactly will you proceed…to make hypnosis a huge and fulfilling part of your life?

Empowering Metaphor: Metro Toronto Zoo, and a tiger on the loose!

Ending: The Return of Jenny…

Chris mentioned the Power Inductions Tutorial and the link for that is here.
Check out the Personal Development Academy! You can learn the same techniques that Chris and Mike use to have awesome lives!

Melissa Tiers is coming to Toronto! You can register here.

Registration is open for our May and June 2018  Architecture of Hypnosis training in of Toronto.

The dates are filling up already, so if you’re serious about attending get on board quickly!