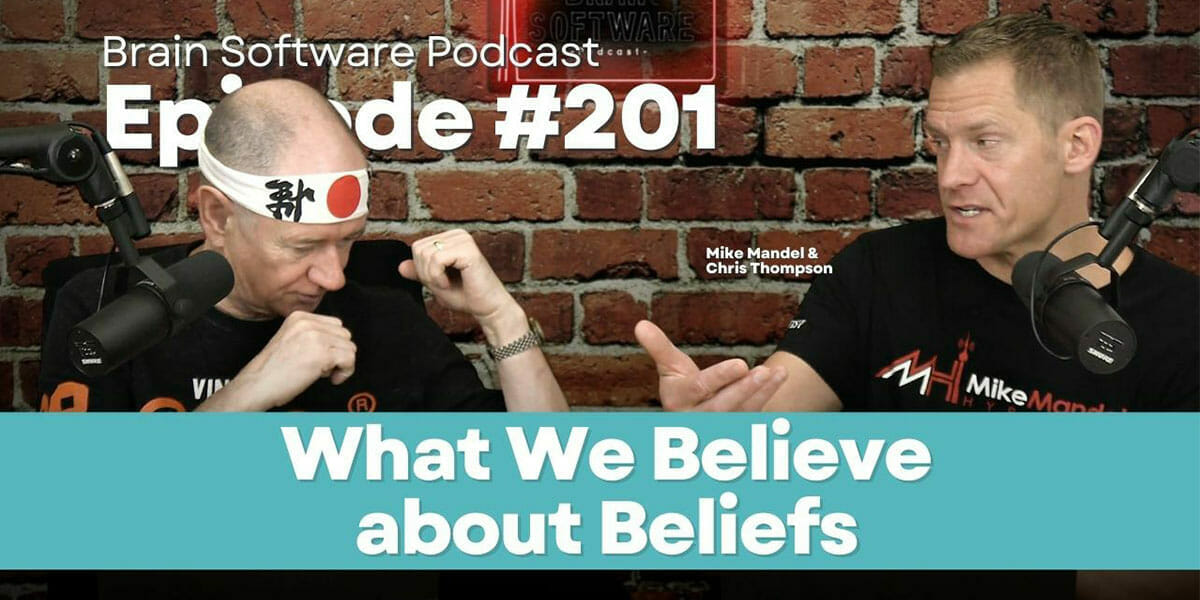 We believe that this podcast is crucial for you! That's because we believe it can help you sort out your beliefs, which will no-doubt lead you to believe us...

Oh, and let's not forget:

And you better believe it...

Empowering Question: Ask yourself...What beliefs are you willing to evaluate now...and what will you do to ensure your beliefs...are true...or at least useful...?