Podcast #87: An Interview with Jason Linett 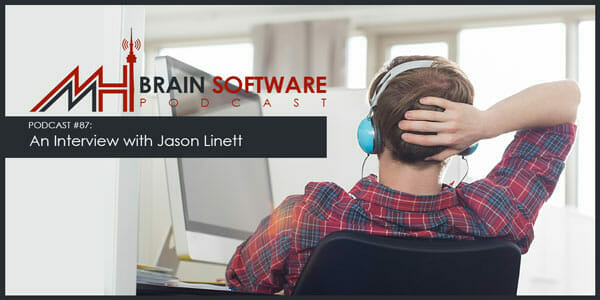 Welcome to Episode 87 of Brain Software with Mike Mandel and Chris Thompson! These are days of victory! In this podcast episode we interview on of our favourite guys in the hypnosis profession – the amazing and hilarious Jason Linett from Work Smart Hypnosis.

Note: The November 13 – 17 Architecture of Hypnosis training in Toronto is sold out, but we’ve opened up the May 2018 class and it’s filling up already.  Get on board! Click here for details!

Our first UK training is also coming up in November! It’s a hypnosis Master Class, so come on out! You get full certification in MINDSCAPING too…Go to the this page for details!

Ending: The Bingo Game and King for a Day.