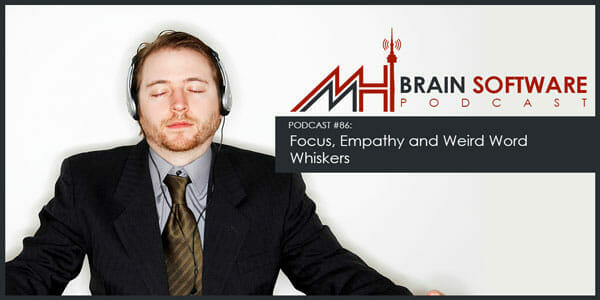 Welcome to Episode 86 of Brain Software with Mike Mandel and Chris Thompson!

Fellow Pirates, brigands, buccaneers, and marauders…you are one of us. We accept you.

Empowering Question: In what area of your life is focus lacking, and what will happen when you re-engage it today?

Mike’s Introduction to Ericksonian Hypnosis 2 day class at Hypnothoughts Live is SOLD OUT!!!