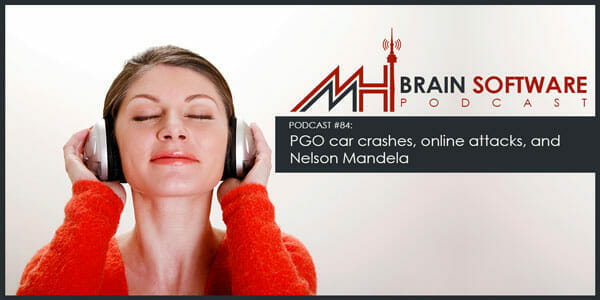 Welcome to Episode 84 of Brain Software with Mike Mandel and Chris Thompson!

The somnambulistic Santa Ana winds are getting hotter and dryer, and constantly losing Mesmeric moisture…

Mike and Chris will be taking the Hypnotic Storm to Las Vegas again in August! Come hang out with us and Storm Riders from around the world at the Orleans Hotel, and while you’re there, take our 2 day Introduction to Ericksonian Hypnosis.

Metaphor: The Lord of the Rings and Christopher Lee!