Podcast #180 – Ego State Integration and the Magic of Heteroaction

Podcast #180 – Ego State Integration and the Magic of Heteroaction

How We Can Overcome Fear – Brain Software Podcast (Ep 184) 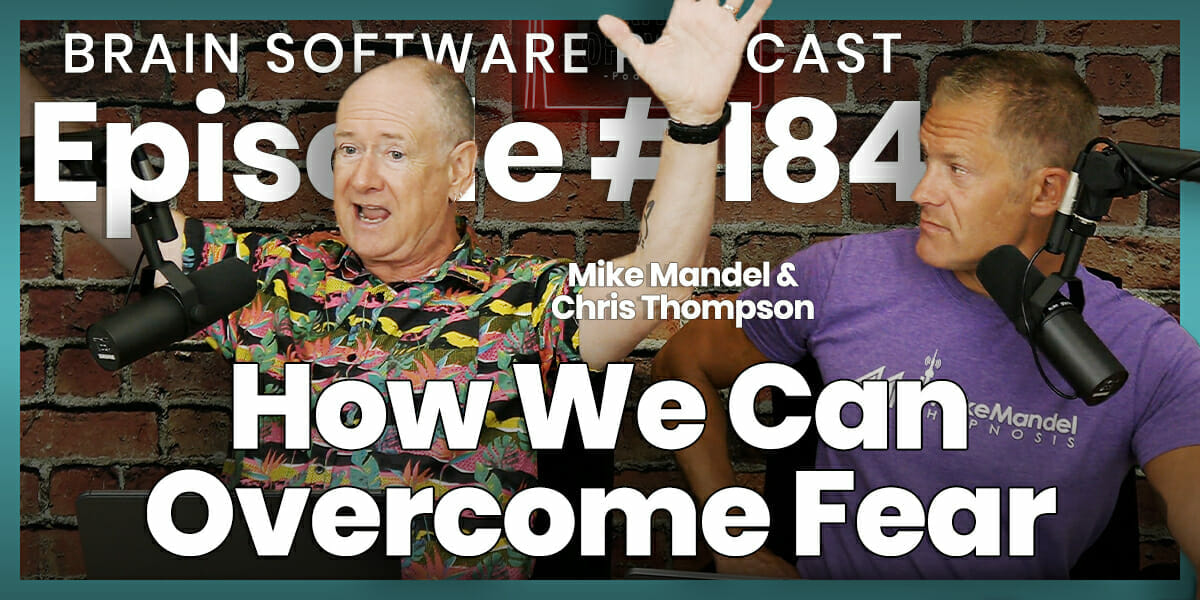 On this episode of the Brain Software Podcast Mike Mandel and Chris Thompson discuss Fear, and what you can do about it…

These are scary times, and we’re here to talk about fear…

Did I scare ya?

So light the Wolfman candle and let’s get started!

Time to lock and load, Scro…

THESE ARE DAYS OF VICTORY!

Think Tank Words for This Episode to stimulate creativity

Tonight on the Grassy Knoll Network: The Jack Ruby Story!

Empowering Question: Ask yourself…what am I afraid of…I mean really afraid of…and is it a rational fear…and if not…what am I willing to do…to overcome its affect on me…now..?

Metafive: Jack Doyle and the examination!