NLP Techniques Your Grandmother Could Use In Hypnosis (If she wanted to!) 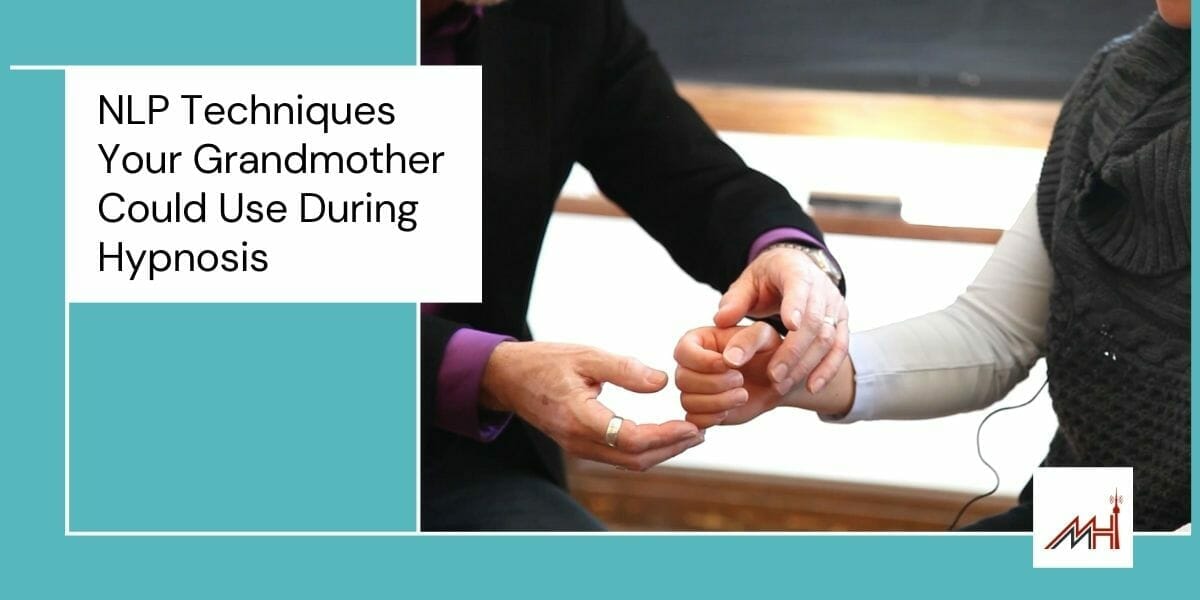 Whether you are a hypnotist looking to increase their toolbox, have just begun learning about neuro-linguistic programming (NLP), or already know NLP and want to increase your skill set through Hypnosis, this blog post will get you even closer to your goal.

NLP and hypnosis techniques go together like your favorite slice of bread mixed with some type of warm, mouth - watering, lush, spreadable butter.

Yeah ... hypnosis and NLP ... they are THAT good together.

The reason NLP and hypnosis work so well together is because embedded deep within the roots of NLP are the foundational principles of hypnosis.

John Grinder and Richard Bandler created NLP by studying 3 of the brightest and most successful therapists in their time:

Based off of Erickson’s thorough knowledge of the unconscious mind and hypnosis, the NLP techniques you are about to learn are able to be performed with or without a formal trance induction.

These techniques work without a formal trance, because they have hypnotic trance built directly into them; however, for today’s topic, we are going to discuss the ways in which you can use these specific techniques directly with a client/subject who is already in hypnosis.

Sink Them Through The Floor (pun intended)

One of the principles you’ll learn when you become part of the Mike Mandel Hypnosis Academy is the idea of “Fwwwwuuaahhhhh” as denoted in the image below.

Fwwwwuuhhhhhhh (it’s the one with 2 U’s and a butt load of H’s) is a term coined by Mike, specifically regarding the depth and level of trance an individual is suggested to be at, in order to do thorough and powerful hypnotic work.

This depth of trance would typically be called somnambulism.

Mike and Chris believe the absolute best way to ensure the client is at the “proper” working state of hypnosis is to trance the person through the floor. You can get clients there starting with the various rapid or instant induction methods that you’ll learn in the Mike Mandel Hypnosis Academy.

Prior to hypnotically melting the client/subject through their chair into total relaxation and bliss, it will be important to know what, specifically, they are seeing you for.

The reason this is important is because it will help determine what protocol to run; in this context we are specifically talking about the rewind, rehearsal, or the improved swish technique.

It’s important to note that we will be going over these techniques lightly. However, in order to fully understand their uses and to gain an even greater knowledge of them, we have an entire training dedicated to teaching you the principles and foundations of NLP called NLP Essentials. 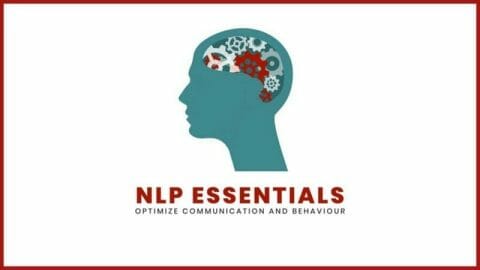 This technique is a powerful, therapeutic tool which is intended to help an individual who suffered from a traumatic or difficult event in their past, yet they want to overcome the negative or detrimental feelings associated with the event.

Here’s how it works:

If you’ve ever been in a situation where you had some type of worry or fear about the future, you probably also experienced some type of stress or feelings of anxiety.

Imagine anxiety as a spectrum, where a person can feel something as a simple irritation - all the way up to a full blown panic attack, which includes stressful physiological changes.

You probably already know that when you practice something over and over again, sooner or later you become proficient in it, don’t you?

With the Rehearsal Technique, we are able to direct the client/subject through means of rehearsing the event with a perfect ending, every time, so they can lock in the feeling of success and power.

Here’s how it works:

Ok, so the Improved Swish has nothing to do with basketball (unless that’s something you want to get good at!) What it does have to do with, though, is helping somebody who has a behavior or habit they want to stop.

This one is really simple and extremely effective. The only downside is that it requires some slight knowledge about submodalities and how they are used with NLP.

We won’t be covering submodalities in this blog, however we do have the information in an easy to understand and digestible course called NLP Essentials.

So let’s dive right into it!

We trust you found a ton of value in this post and are grateful you made it all the way through!

These are only a few of the incredible techniques NLP and Hypnosis have to offer.

We would like to extend to you a FREE 14-day trial of the Mike Mandel Hypnosis Academy, where you’ll gain access to Hypnosis tools, techniques, language patterns, and a few awesome Rapid Inductions.

And if you just want more NLP training, check out NLP Essentials