Welcome to Episode 80 of Brain Software with Mike Mandel and Chris Thompson! The Power of the Cataleptic Colonic Cyclone grows ever more evacuative, and you’re in its path…

Check out the show notes below while you listen.Keep sending us topic suggestions and show feedback. We love hearing from all of you!

5 Hacks to Reduce Stress and Feel Awesome!
The Problem with Hypnotic Suggestion (and how to fix it) 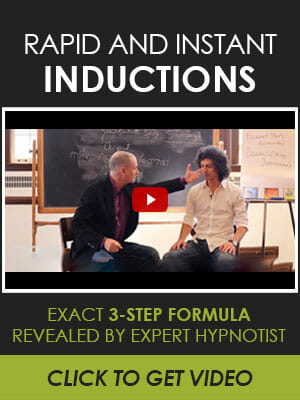 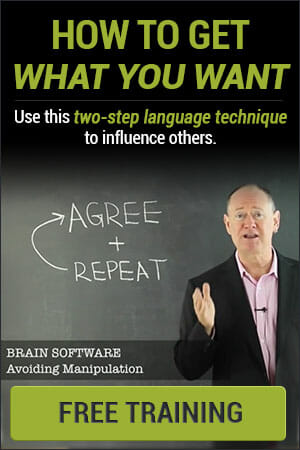