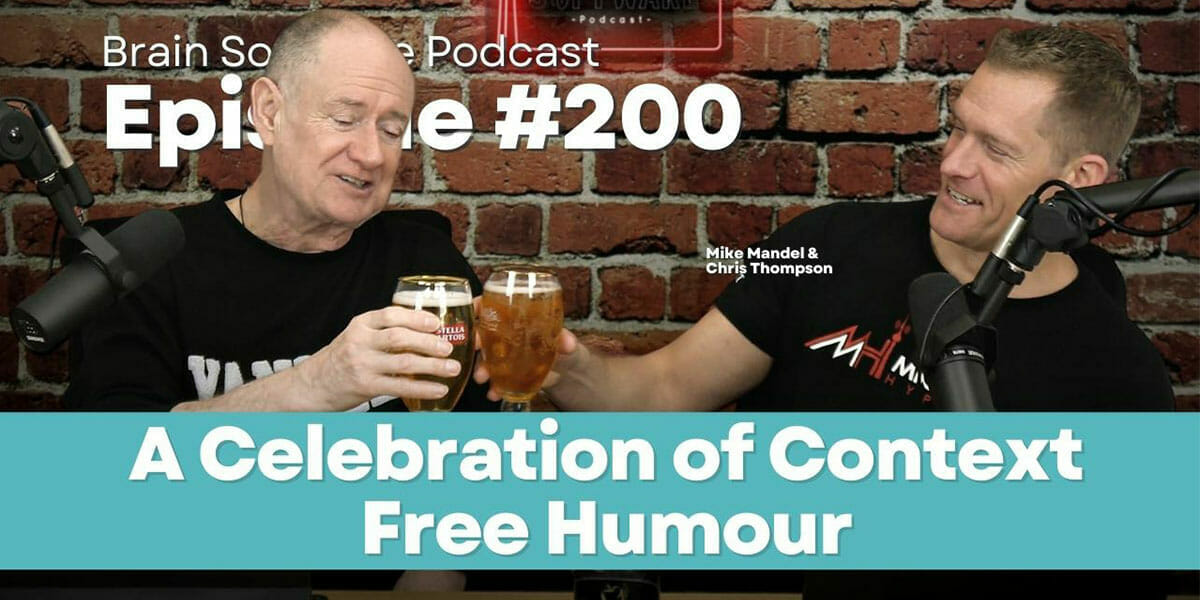 Who would ever have believed we'd hit Episode 200!

And why did we hit it? Because of people like YOU!

And lest we forget...

Empowering Question: Ask yourself ...what are the key hypnotic elements that you have learned...and who did you learn them from?

Metafive: The Show that Never Happened!

Ending: Danny Boy (and come what may)