Overcome Trauma with Hypnosis and NLP 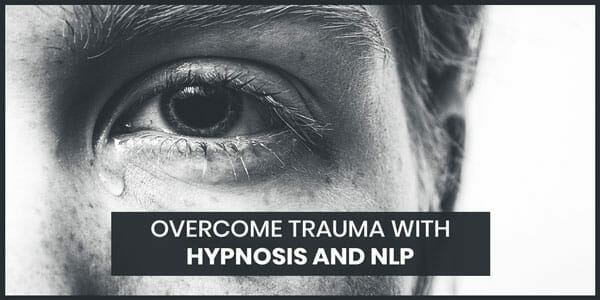 Today I read a story in the Toronto Star about a Toronto woman who was awarded $4,000 because the Criminal Injuries Compensation Board decided that the police used unnecessary force against her in an incident on a public bus two years ago.

The woman, Nino Gulleid, became the victim of a lie.  She had argued with another woman at the bus stop, and when the women boarded the other woman told the bus driver that Nino Gulleid had a gun.  It was not true, but the driver called the police as per protocol.  The police ended up dragging her off the bus and humiliating her in public (according to the story in the Toronto Star).

I’m not going to judge the events of the situation because it’s not my place to do so.  But, Nino Gulleid says that the memory of this event disturbs her even two years later.  Of course it disturbs her.  This would be a traumatic experience for anyone to live through.

What she may not know is that hypnosis and NLP can help her to eliminate the harm from this traumatic memory.  We could show her how to change the way that the memory affects her.  Mike Mandel’s Peak Performance CD covers the NLP techniques that are required to deal with this.  His Stress Relief CD also teaches you how to do self-hypnosis, which you could use to overcome such trauma.

There are people all over the world who are dealing with varying levels of emotional trauma.  It could be from a relationship failing, an abusive situation, a dog bite, a bad experience with a boss or colleague, or anything else.  NLP and hypnosis are powerful tools to get you to change the way you react to these past memories.  After all, it is not the memory itself that hurts you – it is the emotional triggers that the memory fires off in your mind. If you change the emotional reaction you permanently change (or completely eliminate) the hurtfullness of the memory.

Nino – if you ever read this please get in touch with me (this is Chris).  I’ll show you exactly what to do so that you can end the negative emotions tied to this memory.  You’ll still have the memory, but it won’t bother you anymore.